There are train tickets. Bus tickets. Plus admission tickets (for Machu Picchu Mountain, if you want to hike and get the view from above, as well as, a separate one for the city itself). To climb Huayna Picchu, is it’s own admission and when I looked a few months ago, you need at least two months to book, because they only allow 400 tickets a day.

You also “need” a guide. Now I’m putting that in quotes because I’m writing this from inside the city and I don’t have a guide. Nor do I want one.

Chances are… I’m probably someone who should be supervised. 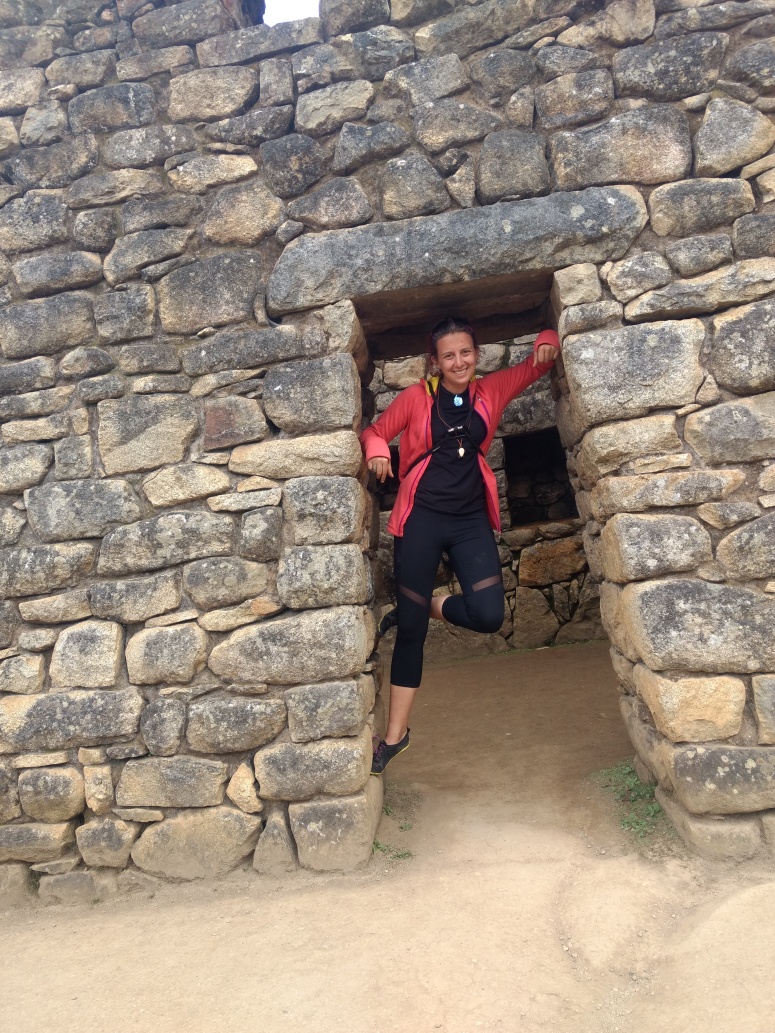 Know the number the assign you when you enter the mountain, if you are climbing to the top. Think of it like the memory challenge at a Spartan Race. Only, you get it before you start with no idea why they are telling you a number… Until it’s time to leave and you suddenly realize that the number you got, is your ticket out… Remember your number. Makes life less complicated.

You’re pretty high up. So slow down. Let your heart beat adjust. I’ve tried to not take any Mata de coco, mostly because I want to do it without “help”…. But I’m pretty certain that the tea the lady on the train gave me was it, even though I requested plain, because mine smelled the same as the person sitting next to me, who had requested it. Or neither of us received it, also possible.

In addition, coco is everywhere. They were literally handing out the leaves at the airport, at the gate…. Everywhere. It’s also in the chocolate. 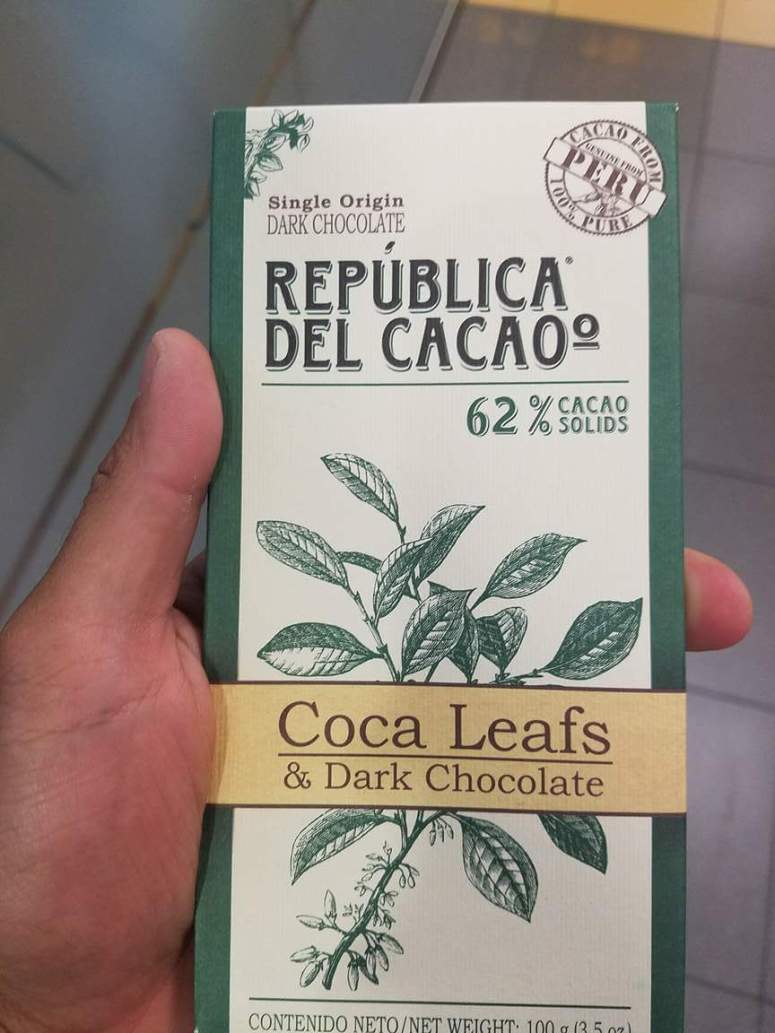 Ladies. You need to wear a shirt, otherwise, you get yelled at. I wore my merino long sleeve base layer and wish I grabbed my tank top before leaving this morning, but I was also “fine” with the base layer. Hot at points, but when the sun went behind a cloud, I was grateful for it.

As far as socks. Nope. Didn’t do it. I wore my toe shoes and not once thought I needed something more substantial. I also watched everyone wearing boots and was so thankful for not having those bc those steps going up Montaña Machu Picchu are narrow and steep, and a boot didn’t leave those people much room for error.

In all, it was a wonderful day. I’m disappointed in how many ways they try and make you spend money. I don’t like being pressured into buying things (who does?) so I’m super thankful I got into the city without a guide. I even fell asleep on a rock at the top of the city.